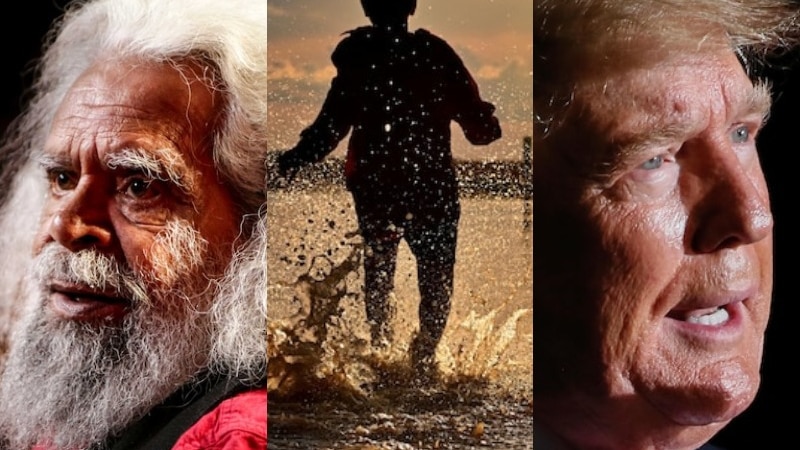 Hello there. It is Tuesday, September 13 and also you’re studying The Loop, a fast wrap-up of at this time’s information.

Our Loops look a bit completely different in the meanwhile as individuals throughout Australia and around the globe mourn the dying of Queen Elizabeth II. We’ll return to our ordinary programming quickly, however for now, we hope these particular editions of the Loop provide help to keep updated.

The Queen: Every thing it is advisable to know

Wanting it up: What Australians have been looking on-line

Thanks for becoming a member of us. We’ll be again tomorrow.